After COVID-19 inserted substantial uncertainty into the market in March 2020 which continued through the second quarter, it had far less impact later in the year. Those associated with domestic industrial site selection projects will attest that the distribution sector remained incredibly active for the remainder of 2020. And, based on our anecdotal pulse on the market, the upward trend in activity is continuing well into 2021.

One of the more frustrating aspects of data analytics in site selection is that most “traditional” data sources lag upward of one year. Therefore, it is difficult to assess the impact that significant economic events — such as the pandemic — are having on the marketplace in real time. However, there are a few reliable near-real time data variables, and this blog will help us understand key distribution site selection trends from 2020. 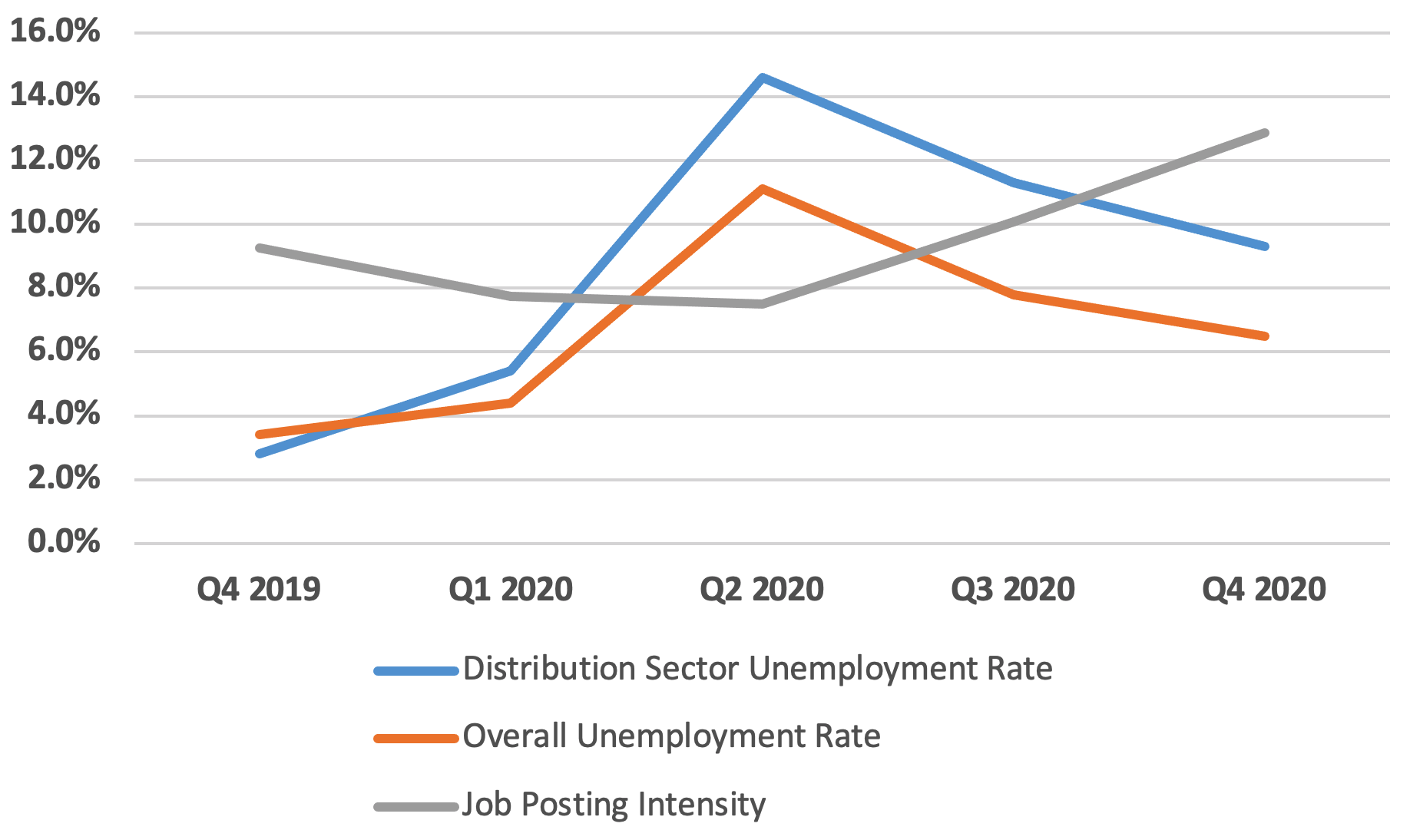 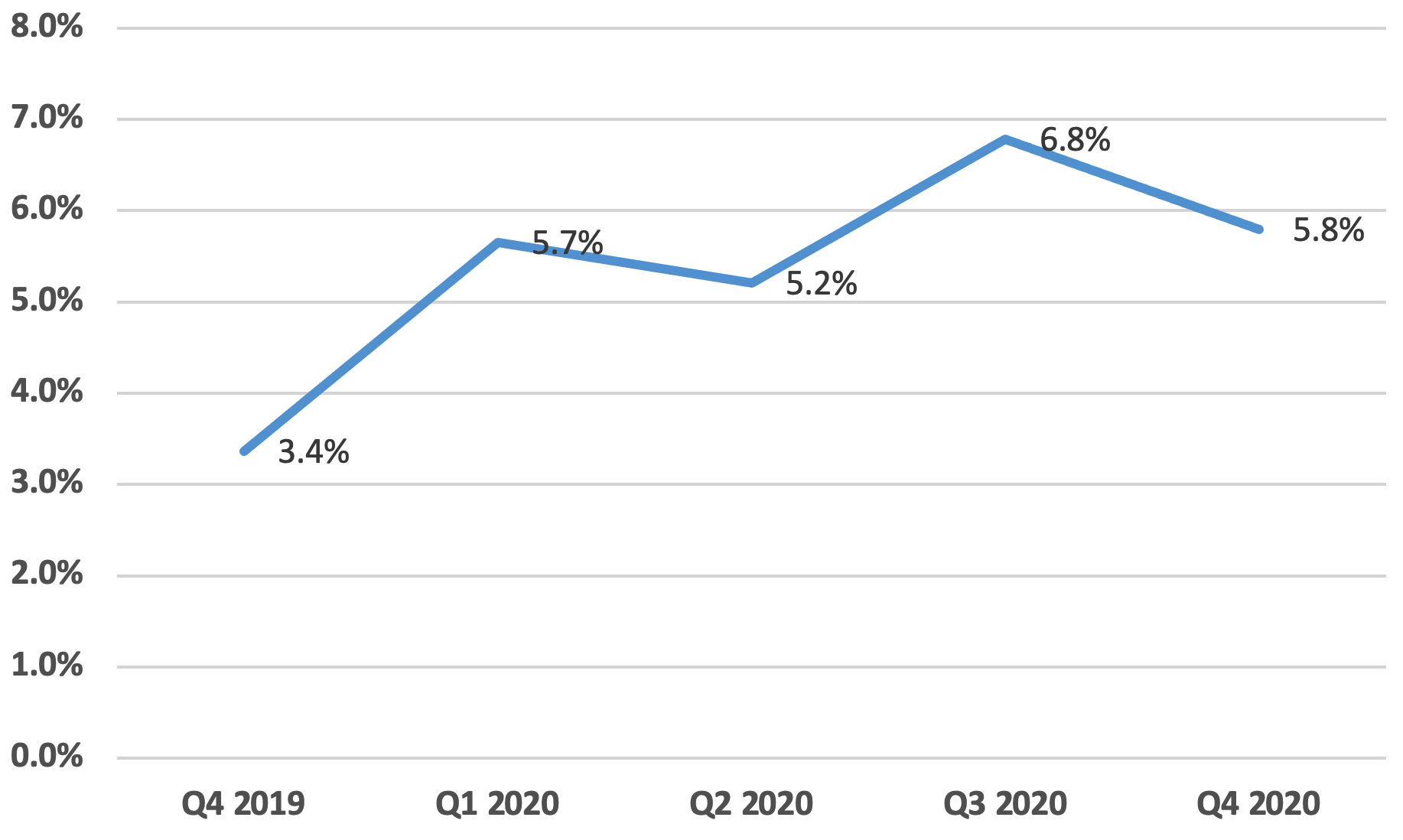 The chart below shows national industrial vacancy rates over the last eight quarters. Although it appears vacancy rates climbed minimally until Q3 2020 before a downward trend to end the year, much of the slightly increased vacant space was due to new deliveries of speculative construction. 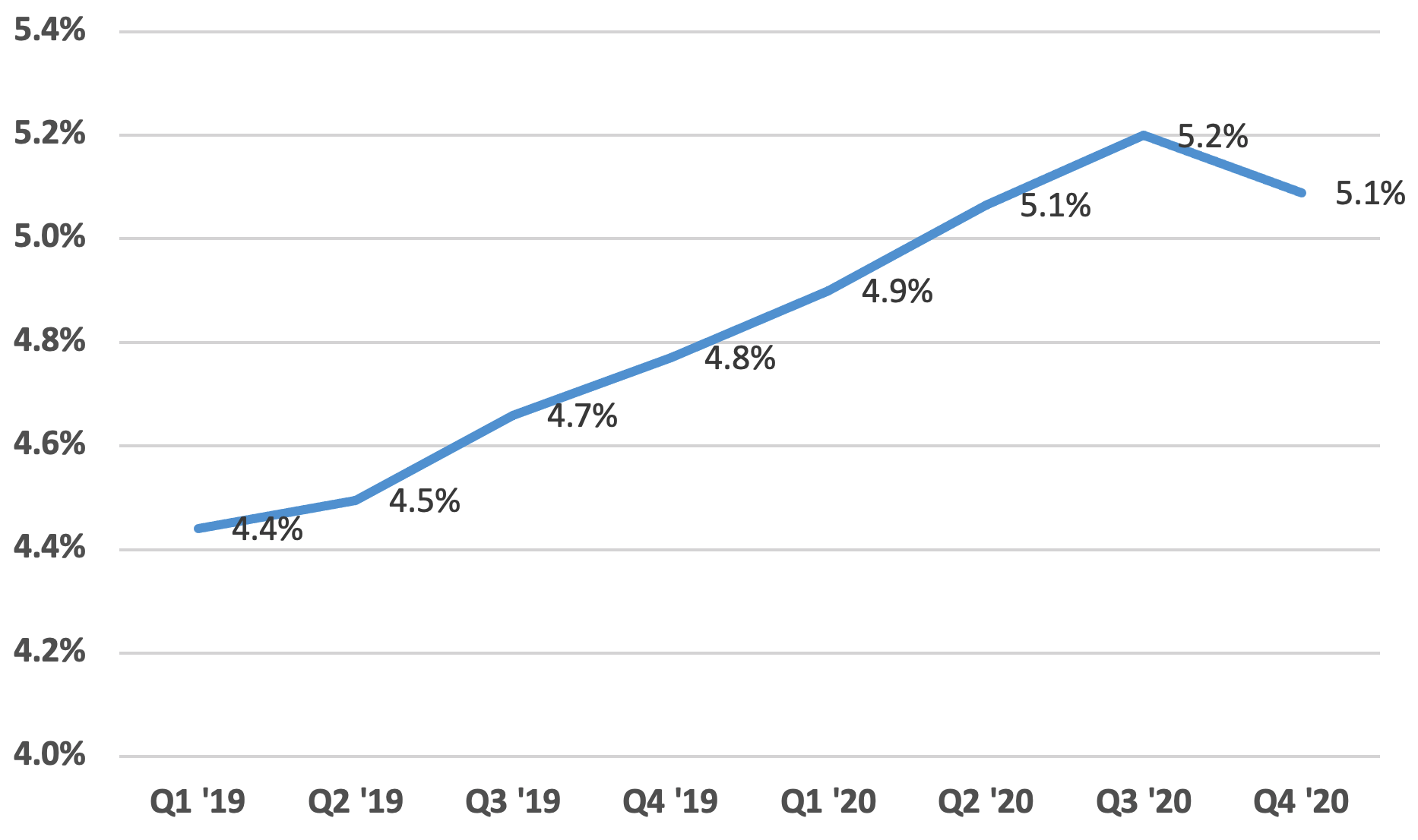 The table below shows the five markets with the highest and lowest industrial vacancy rates. As demonstrated later in this blog, a flood of speculative construction is certainly driving higher vacancy rates in active markets such as Dallas-Fort Worth and Phoenix. 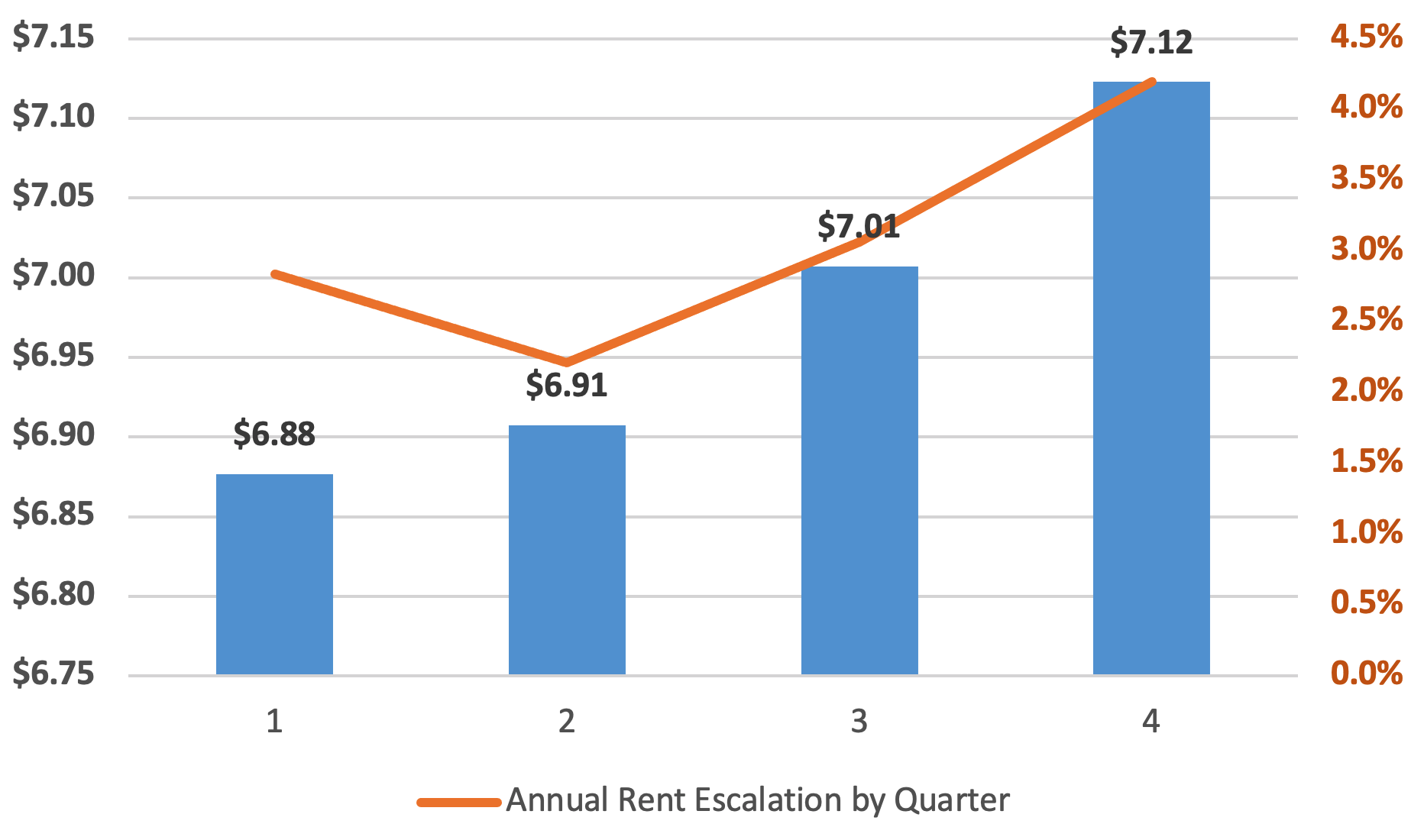 The table below shows the five markets with the least (decreased) and most (increased) rent escalation from Q4 2019 to Q4 2020.

Again, Site Selection Group focused on data variables that are near-real time for this blog. Any site selection decision should be supported with a wealth of information more than what was demonstrated here. Regardless, 2021 is shaping up to be every bit as dynamic as 2020.