In data center site selection, the hyperscale data center segment has developed into both the largest mission critical real estate category and a key sector designed to meet the exponential demands of modern IT systems. As the two parts of the name implies: the “hyper” is the ultra-fast computing portion while the “scale” allows for the quick expansion of ever-growing networks.

The resulting speed-to-market ecosystem of data center technology, speed and efficiency allows for millions of us as consumers to take for granted how quickly our phones and computers operate every day. Couple this framework with the dramatic outsourcing to the cloud by businesses, saving significant capital in the process, the hyperscale market should expect significant growth globally for many years to come. While there is no standard “definition” of a hyperscale data center, the following will provide some of their importance to data center real estate.

How big is big for these hyperscale developments?

What the massive 1 million square foot+ UPS, FedEx and e-commerce logistics centers are to the warehouse real estate sector, the same economies of scale have been applied to the hyperscale data center sector by the global cloud and social media giants. Many hyperscale developments can exceed 2 million square feet and house thousands of servers in long rows of racks on raised floor environments providing the critical power and cooling to ensure maximum efficiency.

The critical power load for many of these hyperscale facilities easily surpasses 10 megawatts, and some sites are designed to exceed 100 megawatts. Along with all of the servers, the facility has to provide substantial cooling, connectivity and redundancy to ensure no downtime or disruption. If it is estimated that 1 megawatt is enough power for ~750 residences, then just one data center can easily surpass the power needs of over 75,000 homes.

The capital cost related to these massive data center campuses is breathtaking. One hyperscale data center campus can typically start at a $500 million budget for its initial phases, growing to over $1 billion in CapEx (or more) once full developed. As an example Facebook’s 2 million SF campus is in its final phases and will exceed $1.5 billion in dedicated infrastructure. And they have dozens more across the globe.

So who are the major players in the “hyperscaler” realm?

As was mentioned earlier, the global cloud and social media giants are the major customers and developers. Just three of them — Google, Amazon (including AWS) and Microsoft (including Azure — comprise 50% of the total market. Other hubs of the internet, including Facebook, IBM, Oracle and Apple also have notable hyperscale infrastructure in place in the U.S. and globally. Additional notable companies such as Alibaba, Twitter, Baidu are worth a mention.

Here’s a look at the breadth of these projects across the U.S.:

Several wholesale colocation operators and data center developers are also providing hyperscale cloud environments catering to both these top tier giants along with other cloud users needing large scale and flexible deployments. These cloud users, many in the e-commerce, gaming, 5G technology, AI and SAAS arenas include such recognizable names as Dropbox, Netflix, Zoom, VMWare, Nvidia, and eBay. These customers tend to lease large megawatt blocks of critical load (the measuring stick for data centers instead of square footage) in chunks of 5-10 megawatts, sometimes 30 MWs, or more. To meet this demand these U.S. wholesale colocation and developer groups include:

These groups also commit significant sums toward their projects:

Some statistics of this hyperscale market

According to some recent data from the Synergy Research Group, which provides market intelligence and analytics for the networking and telecom industry:

While the capital costs involved are fairly daunting — Synergy Research estimated that they spent almost $100 billion in the first three quarters of 2020 alone — the hyperscale data center real estate sector remains robust with these global cloud and social media corporations continuing to spend billions annually to meet consumer and business demands. The hyperscale approach does provide operating efficiencies and scalability required by enterprises for their IT networks. Given that the hyperscalers were well-positioned in 2020 during the coronavirus pandemic, the footprint across the globe for these facilities is projected to remain strong for the next three or more years. 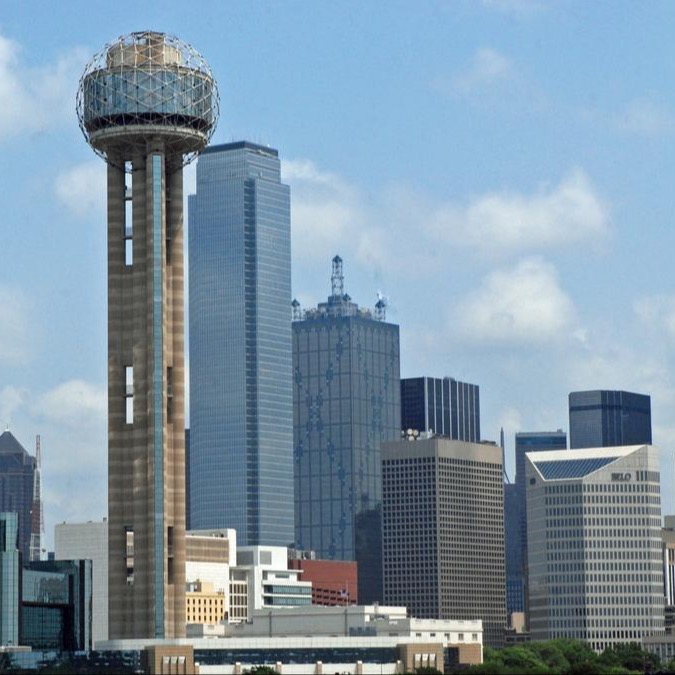