Site Selection Group, a leading location advisory and economic incentives firm, researched site selection trends for distribution center and logistics projects announced in 2020. According to Conway Analytics, announced distribution center projects varied widely in the number of jobs created and the amount of capital invested. At 195 employees, the average number of jobs created per project was down 1.5% from 2019. The median jobs created was 79. Capital investment per project announcement increased, with an average of approximately $48 million and median of $15 million (compared to an average of $30 million and median of $6.2 million in 2018).

In terms of job counts, 2020 was very active compared to previous years with more large projects announced (creating over 500 jobs). However, the majority still fall in the mid-size range. Approximately 22% of announcements fell into the 50-99 job range. 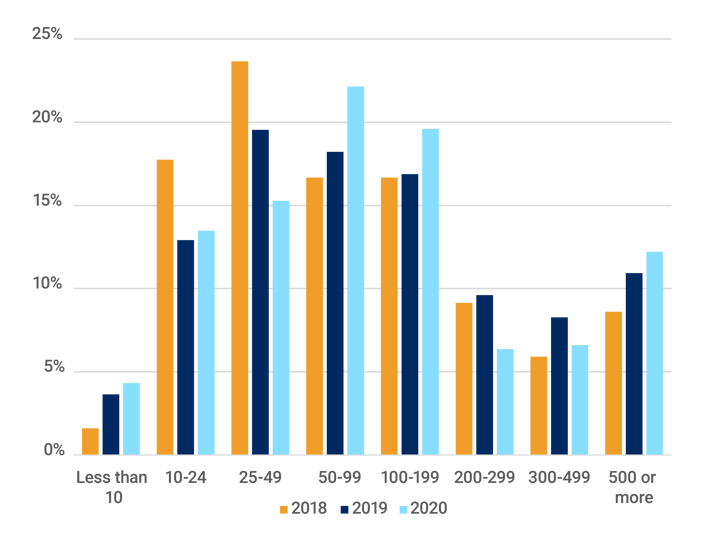 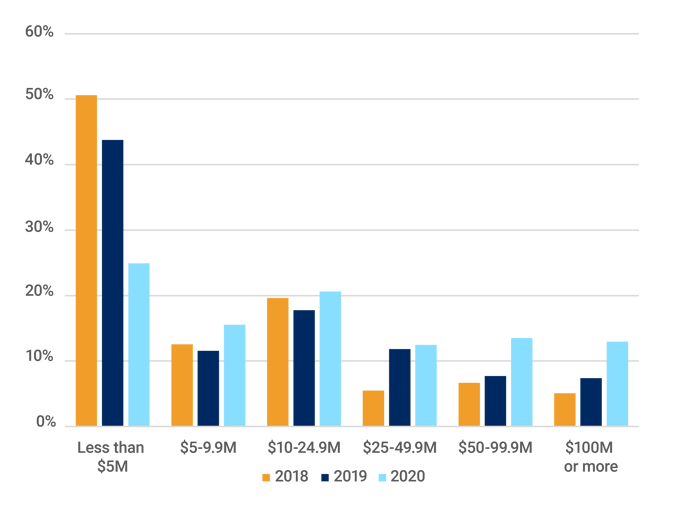 Site Selection Group identified the top 10 metros areas with high activity of distribution center projects in 2020. These represent a mix of very large, active distribution markets like Chicago, Cincinnati, Atlanta and Dallas-Fort Worth, along with fast-growing port markets like Savannah, Georgia, and Charleston, South Carolina.