The Dallas-Fort Worth metro area is one of the hottest labor markets in the country and continues to attract some of the biggest corporate expansions in the country. In 1950, Dallas-Fort Worth only had a population of 1,136,144. The metro area has since exploded to an estimated 7,418,556. This is a staggering 553 percent population increase over 68 years. When compared to the New York City metro area, which only increased by 44 percent during the same time, you really begin to understand how much our city has changed and the challenges that this growth has created for companies.

Many macro-economic forces have fueled this growth over time and enabled this type of socio-economic evolution to happen. One of the driving forces that has made it all possible is labor. Dallas-Fort Worth’s ability to develop, attract and retain labor has been critical to support existing businesses and attract new companies over the decades. The labor force of the region has grown intensely strong and diverse; however, there are some potential challenges ahead related to the labor market that everyone needs to be prepared to deal with.

Labor is the No. 1 asset of Dallas-Fort Worth

Labor conditions are the No. 1 factor that companies typically consider during the site selection process at both the local and national level. Dallas-Fort Worth has a lot to offer employers which is evidenced by the following labor market statistics:

Despite the positive factors above, Dallas-Fort Worth is entering uncharted territory of labor market tightness with the average unemployment rate of 3.6 percent in 2017. Employers across the region are finding it difficult to recruit and retain talent across most industry sectors. The following statistics will help to understand why: 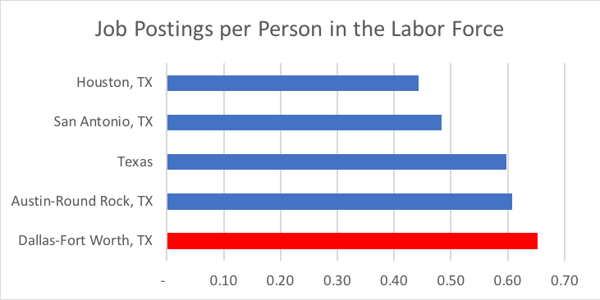 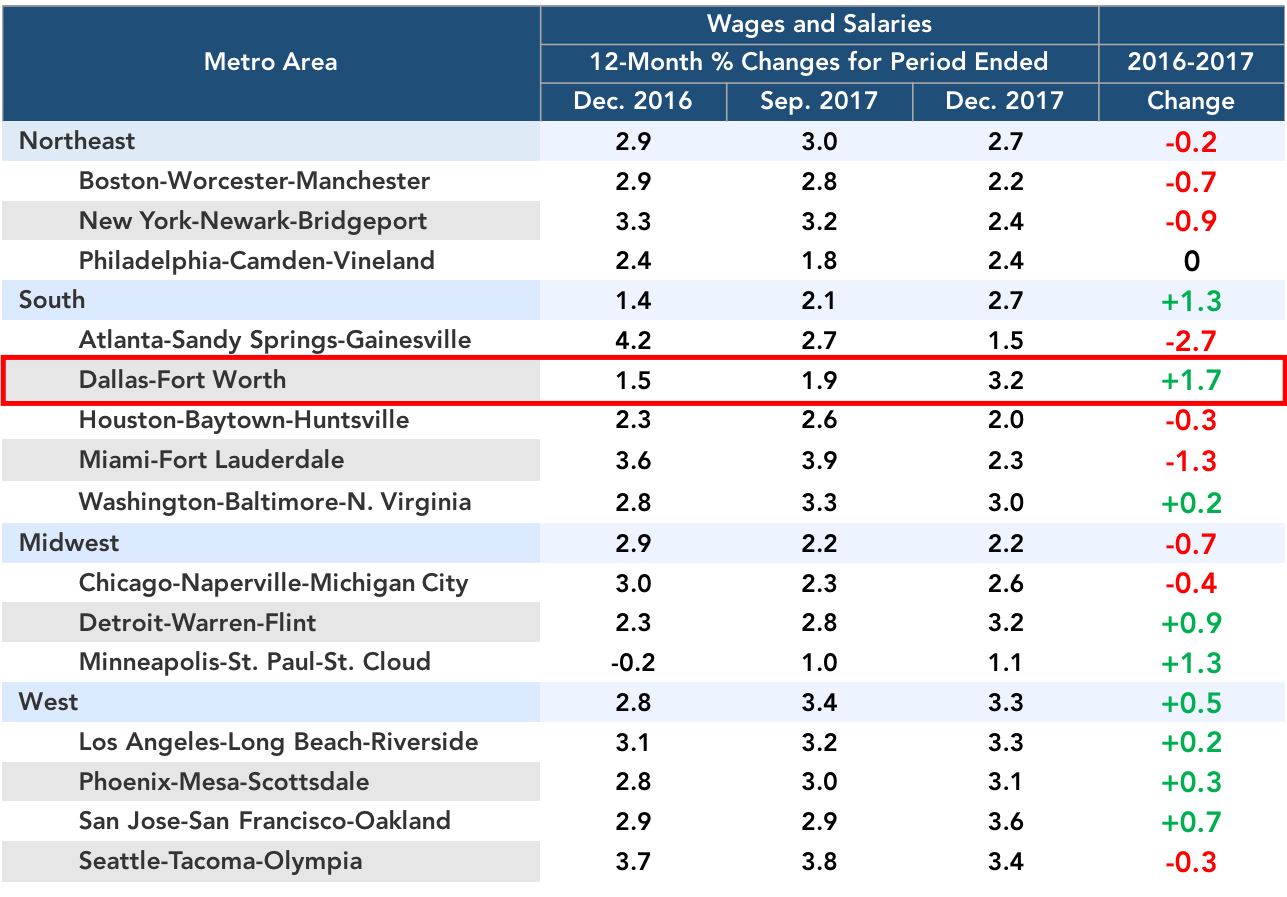 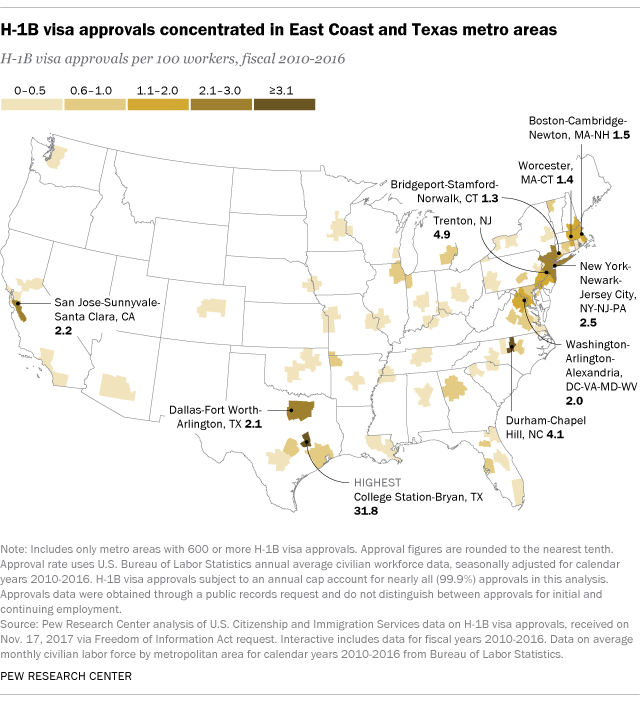 The Dallas-Fort Worth economy is peaking along with the rest of the United States. With any peaking market, a downturn is inevitable. Many economists are anticipating a slowdown later this year or in early 2019. As a result, employers are going to need to be prepared to ride out the storm, increase wages, recruit nationally and utilize local site selection strategies to attract the desired talent. In addition, it will be critical to create a desirable workplace environment and corporate culture for long term sustainability in what has become a highly competitive labor market.